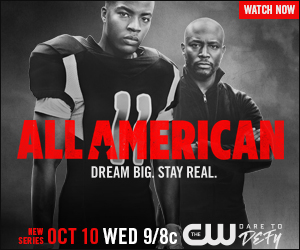 Tune into The CW Wednesday,  9/8c to watch All American.

New Episodes only on The CW and The CW App

Overview:
The Illusion Factory worked closely with the creative and management teams at The CW Television Network, Sizmek and OMD to promote the launch of All American, in the electronic media landscape using interactive HTML 5 based rich media and mobile advertising platforms.

Goals:
• Drive viewers to tune into the premiere and to the CW Site
• Generate hype/ buzz about the show 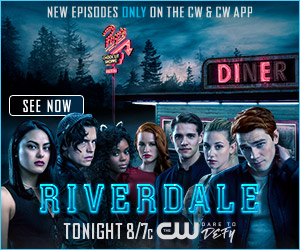 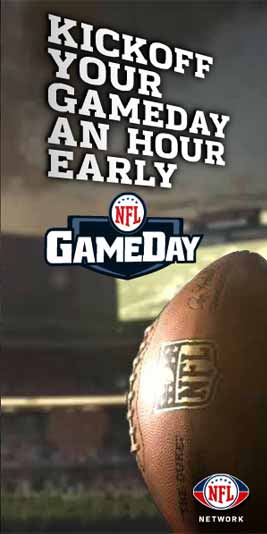