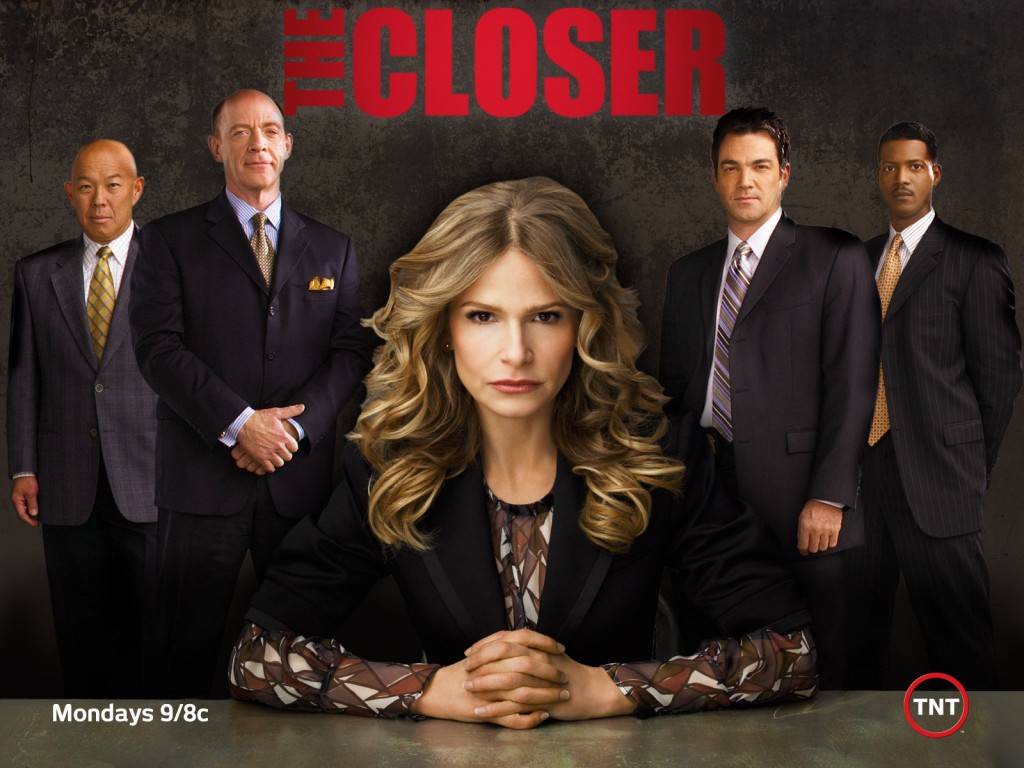 The Illusion Factory was also hired by Turner Network Television to design and produce the Press Kit and Collateral materials for The Closer. These materials won awards in the major competitions. 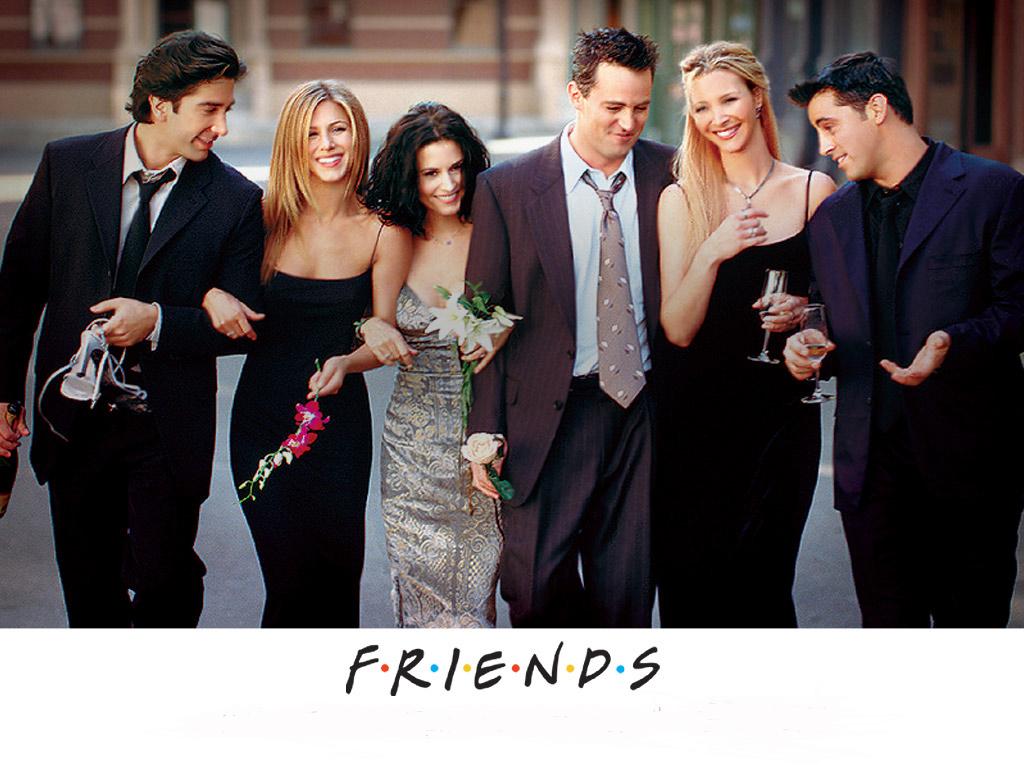 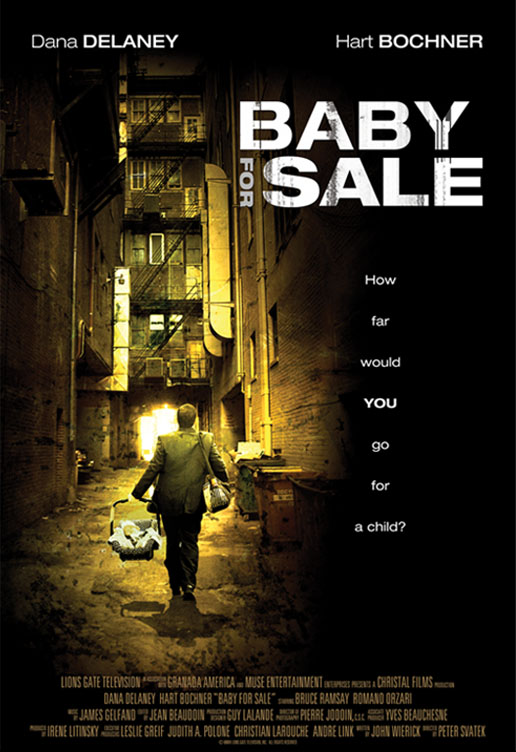