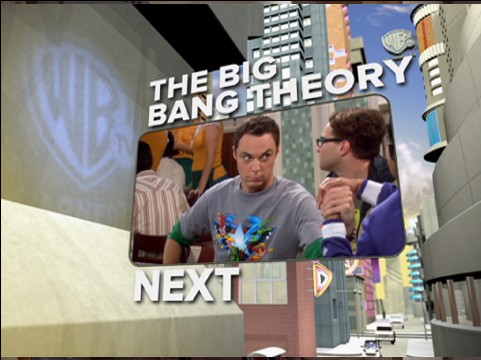 “We have worked with Brian and The Illusion Factory on many portfolios over the years and they have always done an outstanding job. Whether it’s developing and creating something that has never been done before, or just jumping in and lending a hand when we are busy with tons of portfolios, they have always been an incredible firm with a great attitude.”
Lisa Gregorian
EVP & CMO, Television Group
Warner Bros. Entertainment Group of Companies 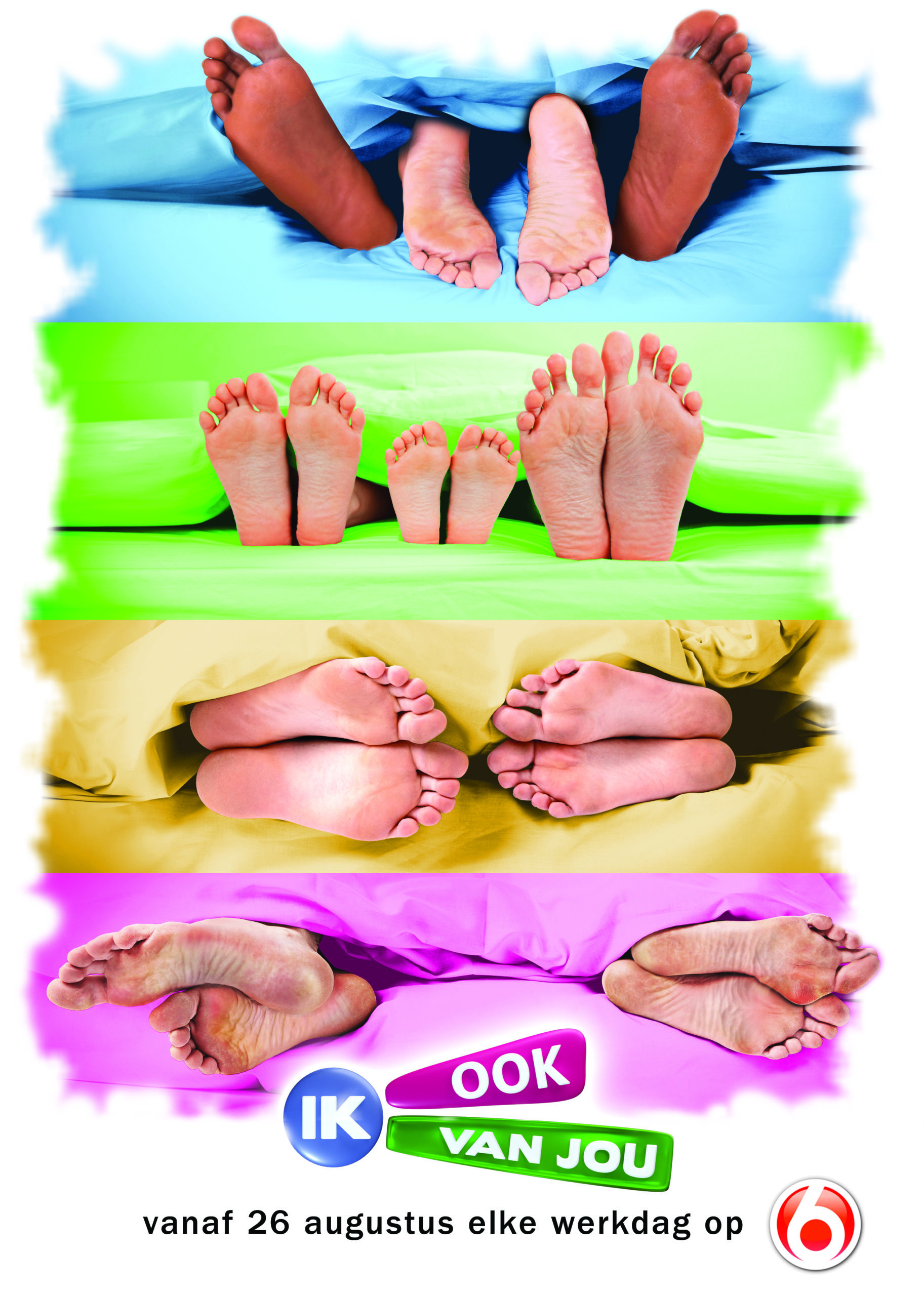 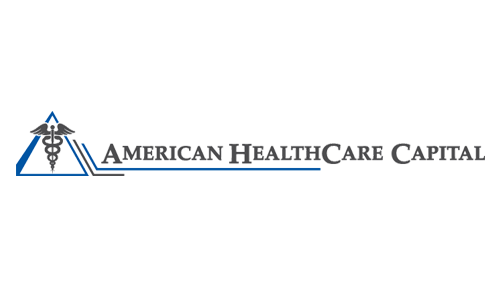 The Dead Will Tell