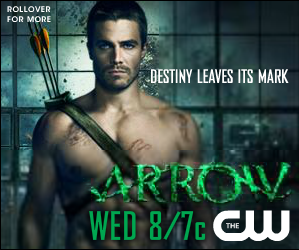 Overview:
The Illusion Factory worked closely with the creative and management teams at The CW Television Network, Sizmek and OMD to launch their 2012 Fall Line Up: The Next, Arrow, Beauty and the Beast, and Emily Owens MD in the electronic media landscape.

Goals:
• Drive viewers to tune into the premiere and increase Facebook Likes
• Generate hype/ buzz about the show
• Download The CW Mobile App

Featuring Stephen Amell as billionaire playboy, Oliver Queen whose weapon of choice is a bow and arrow. It has received three awards and multiple nominations while maintaining an average audience of 3.68 million viewers per episode. It was renewed for a third season which premiered in October 2014, and has spun off another very successful series for The CW, The Flash. 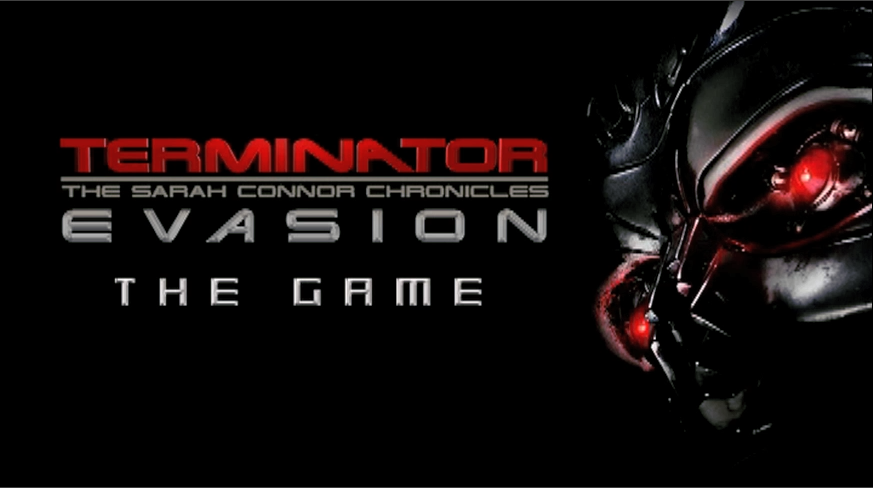 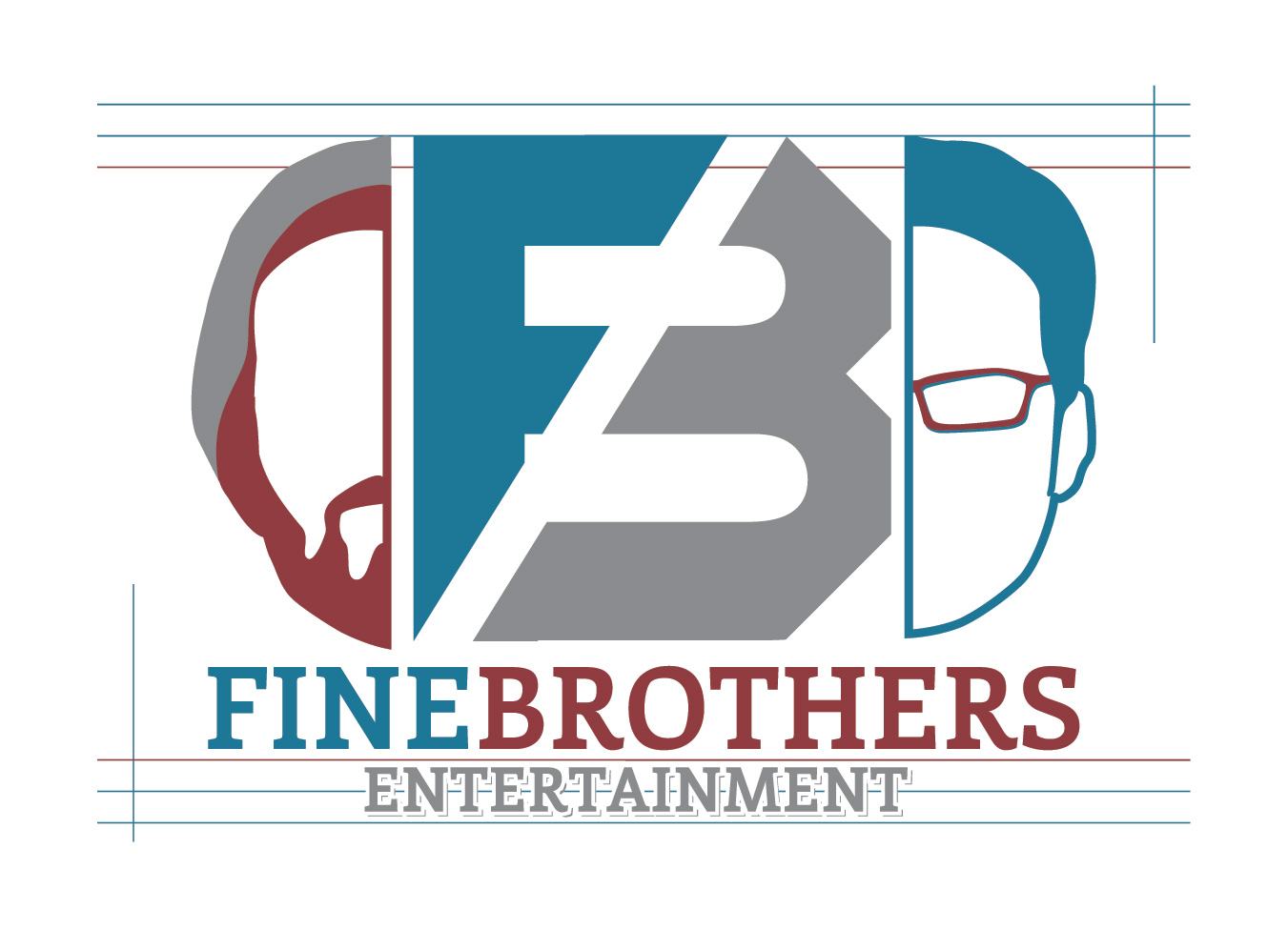 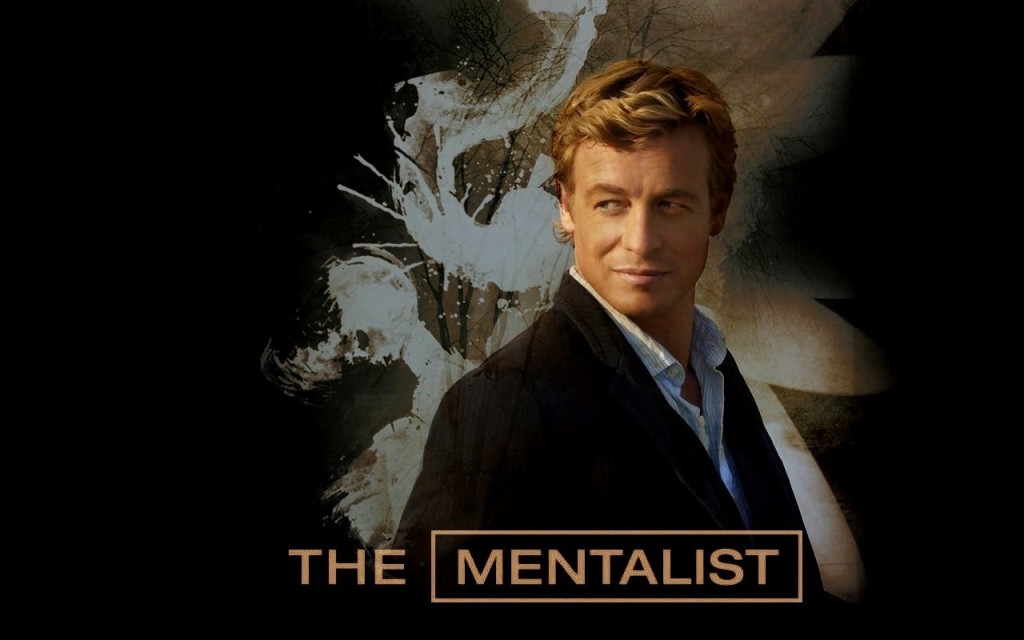